Please, allow me to write my own fear story from the angle of Raya (have you watched "Raya and the Last Dragon"?). Yea, I know it sounds crazy but...it's interesting for me to have a parallel story with her. Raya.

Maybe it sounds like a fan-fiction story, but...what I wrote here is totally Meista, and I "borrow" Raya's life from her point of view. I won't deny that I totally fail to "move on" from this awesome movie :")

I know the 'Druun' hates me.

I know they hate my vision, my purpose, and dislike what I'm doing right now.

I know they tried to break down everything around my life so that I couldn't focus on the things I should do. Or...sometimes they tried to distract my focus by showing me the fake reality; assuming that it's a good thing to do, but actually: no.

Am I scared? Yes, totally. When 'The Dragon' gives me the 'Dragon Gem' as a prove of my salvation, somehow I just want to keep it myself. I don't want to share it with others. This is sad because I know that the only thing to save them from the 'Druun' is 'The Dragon' through the 'Dragon Gem'.

I know I have that 'Dragon Gem' right now. I hold it. So I'll always safe from the 'Druun'. But once I asked myself: "Do you really think that you should keep 'Dragon Gem' for yourself? How about other people?"

After self-thinking and self-talking, I decided to take the first step. And this first-step led me to what I've experienced yesterday (Monday, June 7th, 2021).

I talked to some awesome people yesterday who, turns out, interestingly, have the same vision as me: to share the light of 'Dragon Gem' so that others can be saved from the effects of 'Druun'. Obviously, we have to do this together.

I know the 'Druun' hates me more than before right now. But...I have my 'Dragon Gem' to protect me forever. 'Dragon Gem' won't leave my side, instead, I'll be guided by the light.

So here I am, take the first step into the battlefield with the 'Dragon Gem' in my heart, with a full of consciousness and awareness that the 'Druun' still hates me and always looking for a chance to attacks me when I'm weak. The 'Druun', like a roaring lion, is on the prowl looking for someone to devour.

So now I just follow the light of 'Dragon Gem' wherever it leads and takes me, and I'm always giving myself a chance to grow in understanding about heart's attitude of trust and obey.

Popular posts from this blog 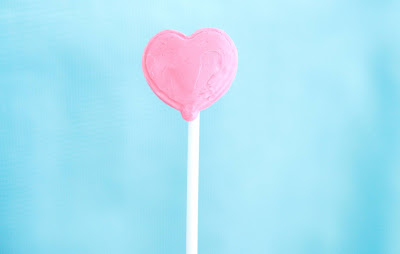 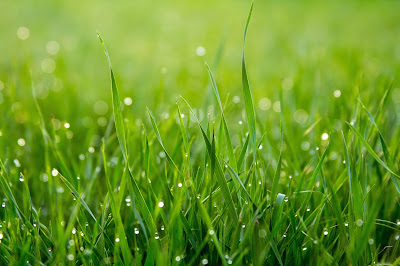 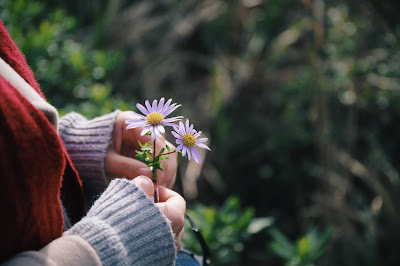 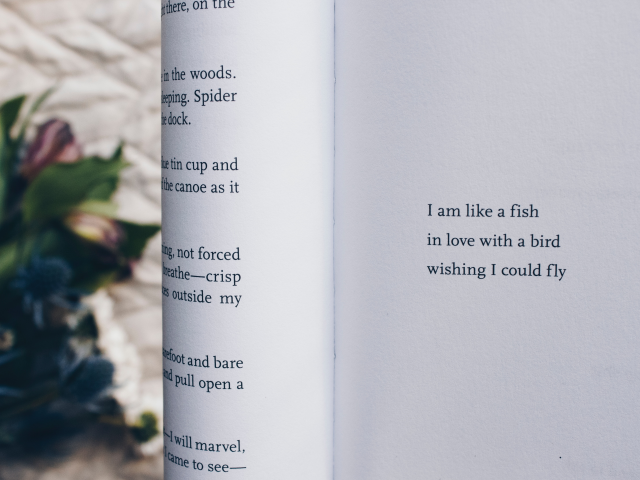 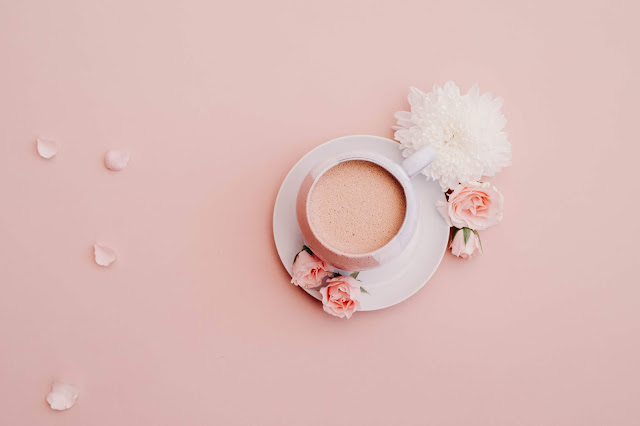 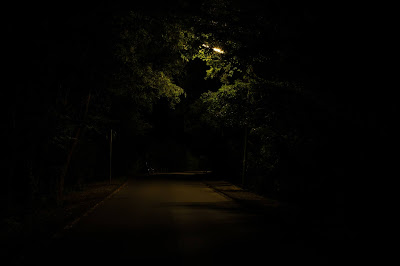 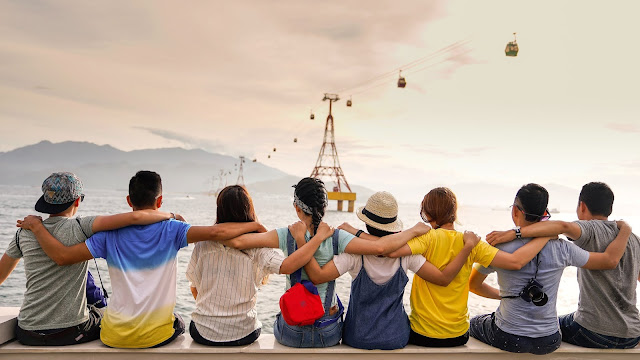 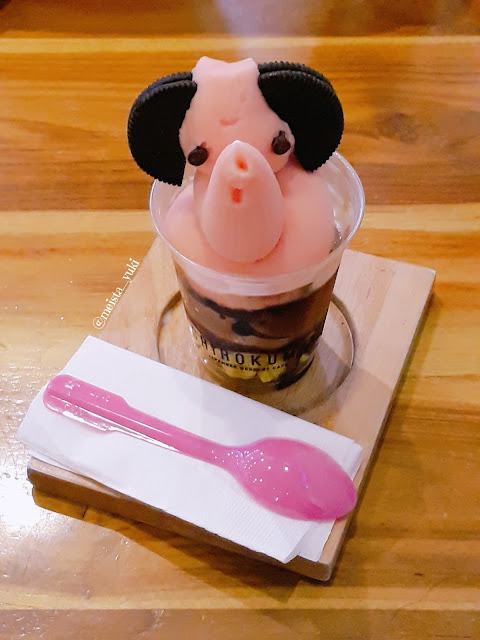 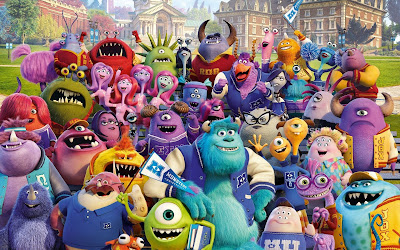 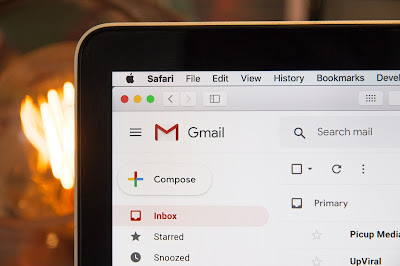